Home » Where is QEII Centre located?

To show where the QEII Centre is located vFloorplan have created an exciting and epic 30-second 3D computer generated image (CGI) themed animation with sound, which takes you on a journey “flying” across from the London Eye wheel. It sweeps across the Thames and Westminster Bridge which unfolds before your eyes, past a chiming Big Ben and Houses of Parliament, into Parliament Square, past Westminster Abbey and the Supreme Court before arriving in front of the the QEII Centre’s impressive and striking building and the music timed to the welcoming open doors.

Our customers love how their interactive online vFloorplan 3D lets their website visitors search for the right rooms and spaces for their event by matching event size with rooms and:

If your venue is complex like QEII Conference Centre (7 floors and 29 different size meeting rooms),  then vFloorplan 3D makes it much easier to:

So please pop your details into the form and we’ll set up a call with a short demo online.

We look forward to talking with you soon. 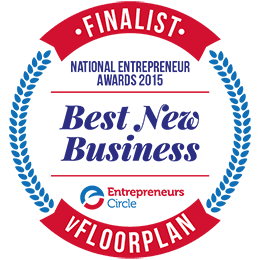 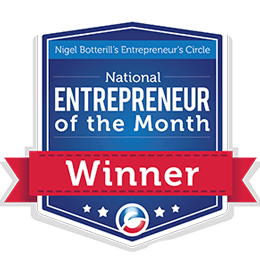 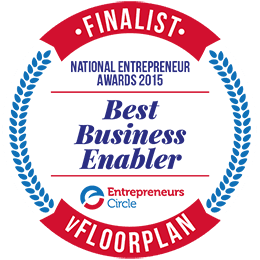